Do you think minecraft is a hard game? Some people play it to relax after a long day of work, while others try to complete the game as fast as possible. Then there are the people who try to push the limits of the game to where they’ve never been before. For most people, surviving 1 hour is difficult enough in Minecraft, but what if you had to try to survive 100 days?

The Minecraft server hosting company never meant for this to be the goal of playing the game, but somehow it has come to that point for some hardcore games.

If you thought mob spawns were annoying now, just imagine having to play with mobs at all times of the day. Now, while that is happening, imagine having to collect resources and build a home. Some would think this almost impossible, but if you have the skill maybe you could even go longer than 100 days.

This one player in this video manages to do just that, and as the video ends, we even find out that he surpasses that limit. In fact, there is a world record for one player who actually played the longest on hard mode without dying, and that surpassed 5 years.
. 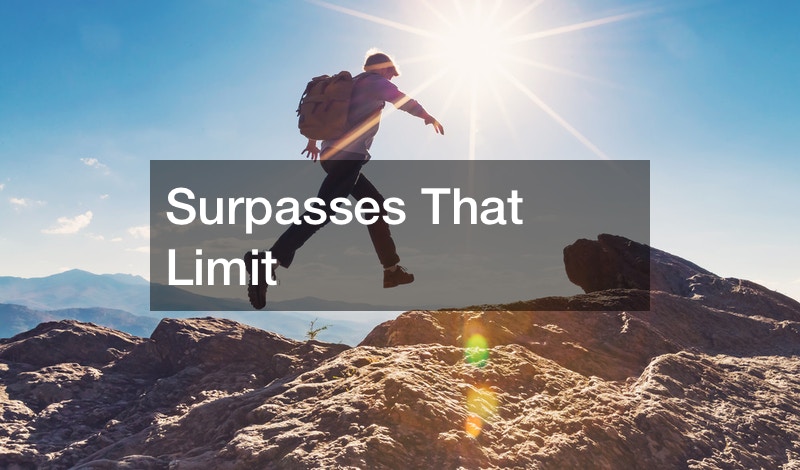